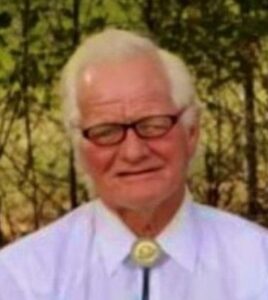 Paul H. Dursteler, 76, passed away on December 9 2021 at Franklin County Medical Center with his wife beside him, as she always was. Paul was born on March 18, 1945 in Preston, Idaho, the youngest of Joel and Conna Elwell Dursteler.

He was preceded in death by his parents, a son Lonnie, and 4 grandchildren Jacob, Jeneh, Linli, Deke, by his brother Eugen and sister Donna Lee and a daughter-in-law Toni.

The family would like to thank the wonderful nurses and Dr. Beckstead at the Franklin County Medical Center for taking such good care of him.

Interment will be in the Mapleton Cemetery.