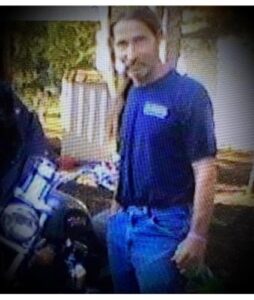 Paul Stewart passed away at his home with family on Tuesday, November 30, 2021. He was born in Hagerstown, Maryland. Paul touched the lives of everybody he met with his kindness and generosity, he will be remembered and missed everyday.

Paul will be remembered daily and never forgotten, we love you Papa Paul.