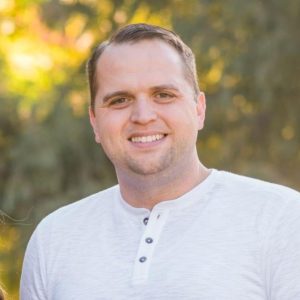 Beloved Father, Son, Brother and Friend, James (Jim) Phillip Morris, passed on July 21st, 2022 after a long battle with depression at the age of 35. Jim is survived by his wife Shandra (Shandi) Wilde Morris, and his three children, Benjamin, Gracie, & Theodore (Teddy), Jim’s parents, Robert and Lorrie Morris, his siblings, Brian, Victoria, Russell, Emalie, and Scott, Jim’s many nieces and nephews, and his grandparents Mary and Gary Nelson. Jim is preceded in death by his adoring grandparents George & Lois Goggins.

Jim was a blessing. All who knew him can attest to the quiet, gentle, and compassionate man he was. All who knew him were touched by the loving service he liberally provided to those in his life. Jim sought to emulate our Savior, Jesus Christ. Jim gave all he had to those privileged with his love and care.

Jim was born in Southern California on October 1st, 1986, whereafter his family moved and raised him in Ivins, Utah. He was an honors graduate of Snow Canyon, Class of 2005. He served an LDS Mission in Tacoma, Washington, from 2007-2009. In 2012, he earned an electrical engineering degree from Brigham Young University. Jim was supported in his education and career by his beautiful wife and companion, Shandi. Jim found great pride in providing for their three children, who love and will miss their father dearly.

His absence is deeply felt by all those who have been blessed by his light and laughter.

A viewing will also be held on Friday evening, July 29, at Allen-Hall Mortuary, from 6 to 8 PM.