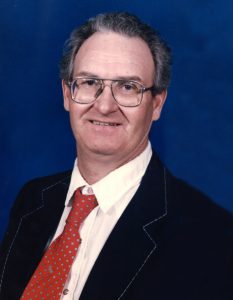 George Peter Welsh Jr returned to our Heavenly Father, and joined his beloved wife June 7, 2022 at home in Tremonton, Utah. He was born September 9, 1942 to George Peter Welsh and Curtie Winder in Ogden, Utah.

He graduated from Weber High School May 25, 1962. He served in the Army 2d Bn 44th Army from April 1966 to April 1968. He was married and sealed December 28, 1970 to Ruby Darlene John in the Logan Temple. He had various careers in his life. He owned and operated his own business George’s Taxi, upon passing, beside being in retirement. He was a wonderful, amazing, and the most kind man. We love you dad and we will miss you more than we can ever say. Thank you for teaching us by example to be loving, kind, patient, respectful, responsible, to treat everyone equally, and to know what it really means to have integrity in every aspect of life.

He was an active member of the Tremont 1st ward of The Church of Jesus Christ of Latter-day Saints.

Online condolences may be found at www.ruddfuneralhome.com under his obituary.