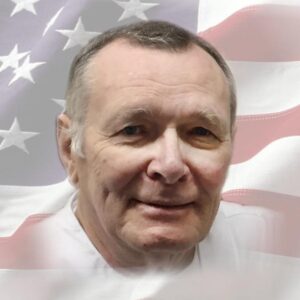 Clarence was born in Webb City, Missouri. He grew up in Amory, Mississippi as the third and youngest child to Hoston and Elizabeth (Sullivan). He was a lifelong member of the Church of Christ.

He obtained a degree in mechanical engineering at Mississippi State University and was in the National Guard. In 1966 he began designing elevators at Dover Elevator until 1971. Meanwhile, he worked as an audio engineer and song writer for American Recording under Chips Momans from 1966-1972.

In March 1973 he enlisted in the US Army where he attended pharmacy school at Fort Sam Houston, Texas through Baylor University. He was an army pharmacist until July 1982. His time in the army saw him stationed in Texas, Georgia, Alaska, and California. After the military he worked in pharmaceutical sales mostly in Seattle from 1983-2002.

In 2002 he set out on a dream selling indigenous American artwork. However, the challenges were too great due to the economic conditions. In 2004 he began work for the DoD at Darnell Medical Center, Fort Hood, Texas.

He retired summer of 2014 and relocated to Logan, Utah next to his son, daughter in-law, and grandchildren.

He was proceeded in death by his father Hoston, mother Elizabeth, sister Winevere, brother in-law (Scott) Brown, and grandson Judah.

He is survived by his sister Jean (Anthony) Mathias, sons Carey, Gary (Mary), numerous grandchildren, and other relatives and close friends.

In lieu of flowers, Clarence requested donations to St. Judes.