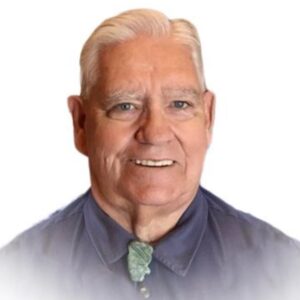 Richard Albert Riggs,74, of Benson, Utah, passed away on June 7th in his home surrounded by his beautiful wife and loved ones.

Richard was preceded in death by his father, Don Albert Riggs, his mother, Lauretta Fay Simpson, his other father Bruce Alton Noller, and his beautiful daughter Monica Sue Riggs.

Rich was born to Don and Lauretta Fay in July of 1946 in St. Anthony, Idaho. He was the oldest and only brother to five younger sisters; Dixie, Dawnette, Patrica, Iris, and Cathy, whom he loved and protected. He attended high school at South Freemont High. After graduation, he enlisted in the Airforce, then continued his education at Idaho State University Police Academy. His love for criminal justice led to a variety of positions in law enforcement. Eventually, he established and owned a successful security business.

He was the best son, brother, husband, daddy, grandfather, and friend. We will miss him and strive to remember him in our everyday lives.