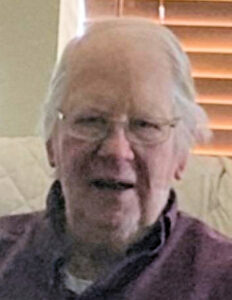 Don lived in South Jordan, Utah; Wendell, Idaho; and Tremonton, Utah. He received his GED and was a dairy farmer.

Don was a member of The Church of Jesus Christ of Latter-day Saints.

He is preceded in death by his wife Linda, his son Brett, and his parents.