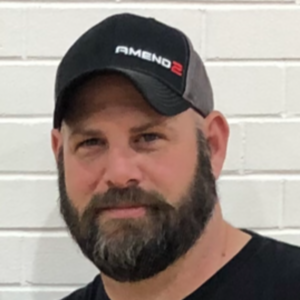 Our loving husband, father, son, brother, nephew, uncle and friend, Jason Michael Cheney, passed away suddenly on July 31, 2021, surrounded by his family. Jason was born on September 22, 1976 in Ogden Utah to Albert Carl Cheney and Sandra Young Cheney. He was raised in Roy Utah and graduated from Roy High School in 1994.

Jason met the love of his life, Sarah Shea, crusin’ the boulevard. They fell in love and were married in 1997. Jason adored his wife and he is the proud dad to four kids.

Jason loved hunting with his brothers, kids and dad. Camping, and spending time in the outdoors. Above all he loved being able to spend time with his family and friends. He had a loving nick name for everyone he met and everyone was an instant friend.

He worked at Nucor and his co-workers were family to him. He is currently employed at Hill Air Force Base as a HVAC Technician. He took great pride in everything he did.

He is preceded in death by grandparents, mother-in-law, Margaret Shea; and Lizzie the dog.

A funeral service will be held following at 12:00 pm.