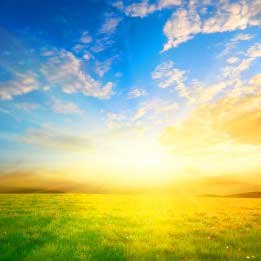 Our loving father, son, brother, uncle, cousin and friend, Henry Oliver “Ollie” Pierce, 58, passed away on Tuesday, May 18, 2021 at the Intermountain Medical Center in Murray, Utah from natural causes.

Ollie was born on September 17, 1962 in Brigham City, Utah at the Cooley Hospital. He was a son of Dean LeRoy and Jean Thomas Pierce. He was reared in Corinne with his five siblings and attended Box Elder High School.

He was preceded in death by his father, Dean LeRoy Pierce.