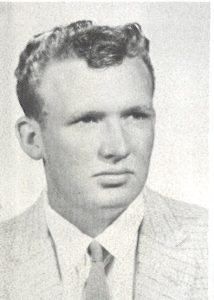 Steven worked for Litton Industries, Thiokol and Sperry in Salt Lake before returning to the Dairy in 1966 in Deweyville, Utah. He loved archery, helping others, building rat rods, and music, and building barns.

Steven served in three bishoprics before becoming the bishop and also served on the High Council. He served on the Town Board, was on the emergency preparedness committee, and worked in the cemetery for 60 years filling graves.

He is preceded in death by one sister, Mae Evans.

Online condolences may be found at www.ruddfuneralhome.com under his obituary.

Interment at the Deweyville Cemetery.