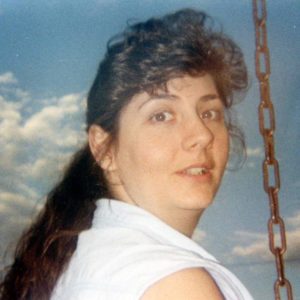 She was born on October 5, 1959 in Brigham City, Utah to Beth Thomas Pebley and Charles Les Pebley.

A life long Cache Valley girl she graduated from Logan High School in 1978.

Sunshine Terrace was her first job, it is where she met the love of her life Kerry Setler. They married September 23, 1978 in Logan. Together they welcomed two sons
Jason Verl Setler and Austin Cameron Setler.

Shelly was very proud of her 20 plus years working at Wonder Bread where she managed the thrift store. Declining health caused her to retire at an early age.

There are not enough words to express the feeling of loss for this truly beautiful soul that we are lucky enough to have called daughter, mother, grandmother, wife, sister and friend.

Waiting with open arms was her mom and dad, husband and baby brother Scott L. Pebley and so many others.