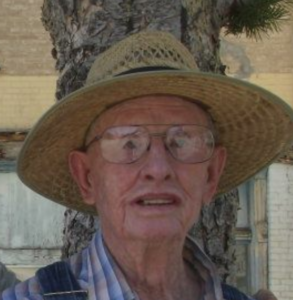 Marly served in the Army during WWII. He returned home and married his sweetheart Ora Law on September 11, 1946 in the Salt Lake City Temple.

He was preceded in death by his parents, 2 sisters Valene Wells and LaDonna Miller and one brother Theil Parker.