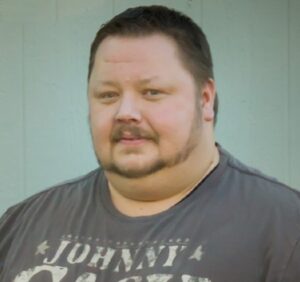 He married Crystal Taylor; they had one daughter and later divorced. He then married Karen LuJean Warren on June 21, 2002, in Corinne, Utah. To this union, they added three daughters. Mark had the opportunity to live in many places, such as: Missouri; Rexburg, ID; Brigham City, UT; Victor, ID; Driggs, ID; Alpine, WY; and Perry, UT.

He was a member of the Church of Jesus Christ of Latter-day Saints.

The family would like to give a special thanks to IHC Hospice and Home Care, family and friends, Three Mile Creek Ward Family for their love, help and prayers.

Condolences may be expressed to the family at www.myers-mortuary.com