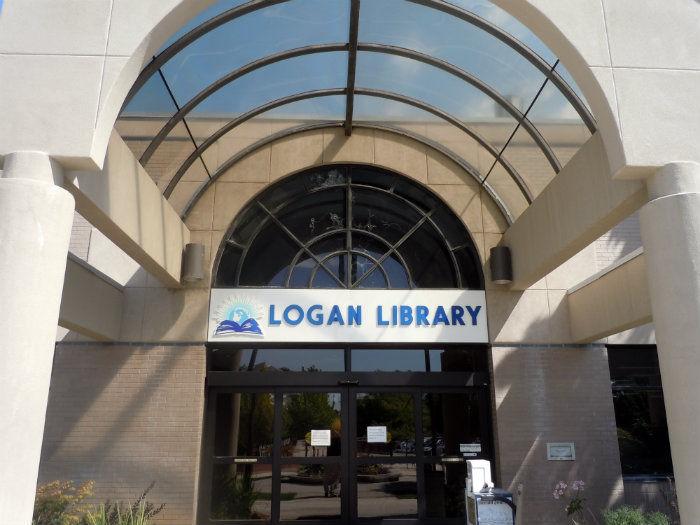 LOGAN – The city of Logan is proposing construction of a new multi-story library with a price tag of nearly $16 million.

The plan was unveiled by Mayor Holly Daines and Library Director Karen Clark during a workshop session late in the marathon regular meeting of the Logan City Council on Tuesday evening.

After consideration of a number of different sites for a new library, Daines said the city now proposes to tear down the existing library and rebuild on the same site along Main St.

“Acquiring new property is expensive,” the mayor explained, “and could have added a million dollars to the budget … People are also happy with the current location (of the library) at the city hall plaza … Downtown revitalization is important and renovating this portion of Main St. would be a win for downtown.”

“The Logan Library Board and staff are in favor of the location and plan for the new library,” Clark confirmed. “This location has served our patrons well for over 30 years. It is central to many places in Logan and is located in the heart of the city.

“A new facility will greatly enhance our ability to serve all of our citizens of all ages, interests and abilities, especially children and teens.”

The project’s estimated cost was developed, he added, through analysis of expenses associated with two recently constructed libraries in the communities of Kerns and Daybreak.

“The cost projections (for the proposed new library) are $15.9 million,” Daines explained. “We have about $8 million set aside for the library. In order to move ahead, we are proposing that next August, as part of Truth in Taxation hearings, that we ask the city council to increase the library portion of city property taxes.”

City Finance Director Richard Anderson said the estimated tax increase for the proposed library project would be $16.94 per year on the average home in Logan with a property value of $281,100.

“Logan desperately needs a new library to better serve patrons,” according to Daines. “The current facility is literally falling apart from the roof to the very scary HVAC system in the basement.”

Prior to the coronavirus outbreak in March, Clark said the library provided meeting space, online access, story times for preschoolers, after-school activities and usual book check-out services for more than 700 visitors each day.

Since then, she added, the library staff has focused on increasing the facility’s online presence, pick-up services and books-by-mail programs.

“While closed for construction,” the library director explained, “we have plans to offer programming in remote places such as parks, schools, assisted living centers and any other community center place we can find.”