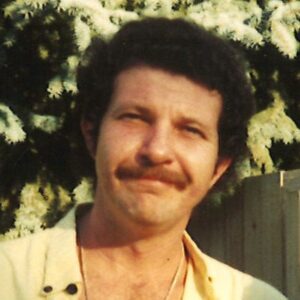 He was born Sept. 17, 1957 in Brigham City, Utah to James H. and Lila June Ammons. He attended school in Brigham City and graduated from Box Elder High School in 1975. He worked as a cook for Maddox Ranch House and was a chef at Little America in Salt Lake. He worked for Thiokol in Promontory and transferred to Cocoa, Florida and worked in the space program for several years. He worked at the Stateline Casino in Wendover, Nevada, and had been the Site Manager for American Housing Partners in Sandy and Draper since 2004.

George was an avid reader. He loved the Beatles and collecting their memorabilia. He loved the NY Yankees and the Carolina Panthers. He really enjoyed his trips to Wendover. He loved coming home to Brigham for Peach Days and any family gatherings.

He was preceded in death by his parents, sister Betty June Warren, brothers James Howard Ammons Jr., and Clifton Ammons, and his son Jason Robert Ammons.

Graveside services will be held on Monday, October 18, at 11:00 am at Calls Fort Cemetery in Harper Ward.