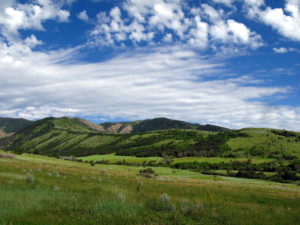 Gary Walter Woodmancy, 74, longtime resident of Malad, Idaho was called home to be with our Heavenly Father on Saturday, February 13, 2021.

Gary was born on November 5, 1946 in Brigham City, Utah.  A son of Alice Samsel Woodmancy and Elton Walter Woodmancy.

He was raised in Brigham City and was a graduate of Box Elder High School, class of 1965. Gary graduated from Box Elder High School as Athlete of the Year. His high school career was inclusive of baseball and football. Baseball was his true love and he was known as the Homerun King for years. He also attended Weber State University in Ogden, Utah.

Gary served a two year mission in New Zealand for the Church of Jesus Christ of Latter-day Saints. He truly fell in love with the culture while leading people to know a relationship with God.

He later married Rose Lynette Jensen in Brigham City, Utah and moved to Malad City, Idaho to raise a family. They later divorced but remained united in their efforts to raise their family.

He was preceded in death by his parents, Alice and Elton as well as his brother Richard.

We ask you to please use your discretion with masks to be considerate to those around you.

In Lieu of flowers, the family asks for donations in Gary’s name to honor his memory while making a difference in the lives of others. This can be made to Nell J. Redfield Memorial Hospital Foundation, 150 North 200 West, Malad City, Idaho 83252