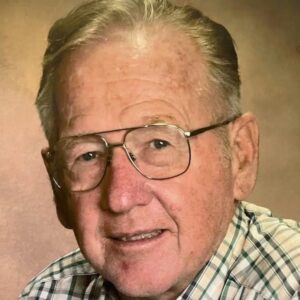 Tim attended Utah Valley Technical College where he earned an associate degree. He worked at Hill Air Force Base from 1968 until he retired in 2001. He repaired aircraft instruments during the Vietnam War and then moved to the motor pool where he repaired emergency and maintenance vehicles.

Tim loved to fish, hunt, camp, fix cars, plow snow for the neighbors, and play with the grandchildren and great-grandchildren. He could fix just about anything. He loved to tell stories, solve problems and would help anyone with house projects or engine trouble.

Tim and Judy have an amazing legacy, a marriage of 60 years, 42 grandchildren, and 17 great-grandchildren. He was preceded in death by his parents, his brother David, his son Timothy and his grandson Joshua Bell.

There will be a viewing held on Thursday evening from 6-8 pm at the Allen-Hall Mortuary.