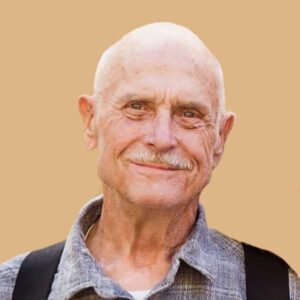 Our loving husband, father, grandfather, son, brother, uncle, and friend, Donald Ray McCarley, 85, passed away on Tuesday, May 4, 2021 at his home in Brigham City.

Don married Claudia Bennett in 1962. From this union they had two children, Michael and Shawna. They later divorced.  Don married his sweetheart, Elizabeth “Betsey” Moore on May 6, 1978 in Brigham City, Utah. They were married 43 years and went on many adventures together.
He was a very proud member of the United States Navy, serving our country proud in the Korean War and continued being a proud patriot. He served from October 1954 to September 1958.  He was a proud member of the Community Presbyterian Church of Brigham City.

Don retired from Vesco’s in Brigham City and Carey’s Motorcycle shop in Ogden. He enjoyed working on motorcycles, four wheelers and anything with a motor. He enjoyed making things go fast. Enjoyed competing and hunting-especially in Canada, shooting both guns and bows, riding in his airboat, and walking his many dogs up the mountain.

A viewing will be held on Saturday prior to the services at Gillies Funeral Chapel from 4:30 pm to 5:30 pm.

Click this link to view additional details about Donald’s Services, including any available live streams: https://my.gather.app/remember/donald-mccarley

Military honors will be accorded by the Combined Veterans of Box Elder County following the services.